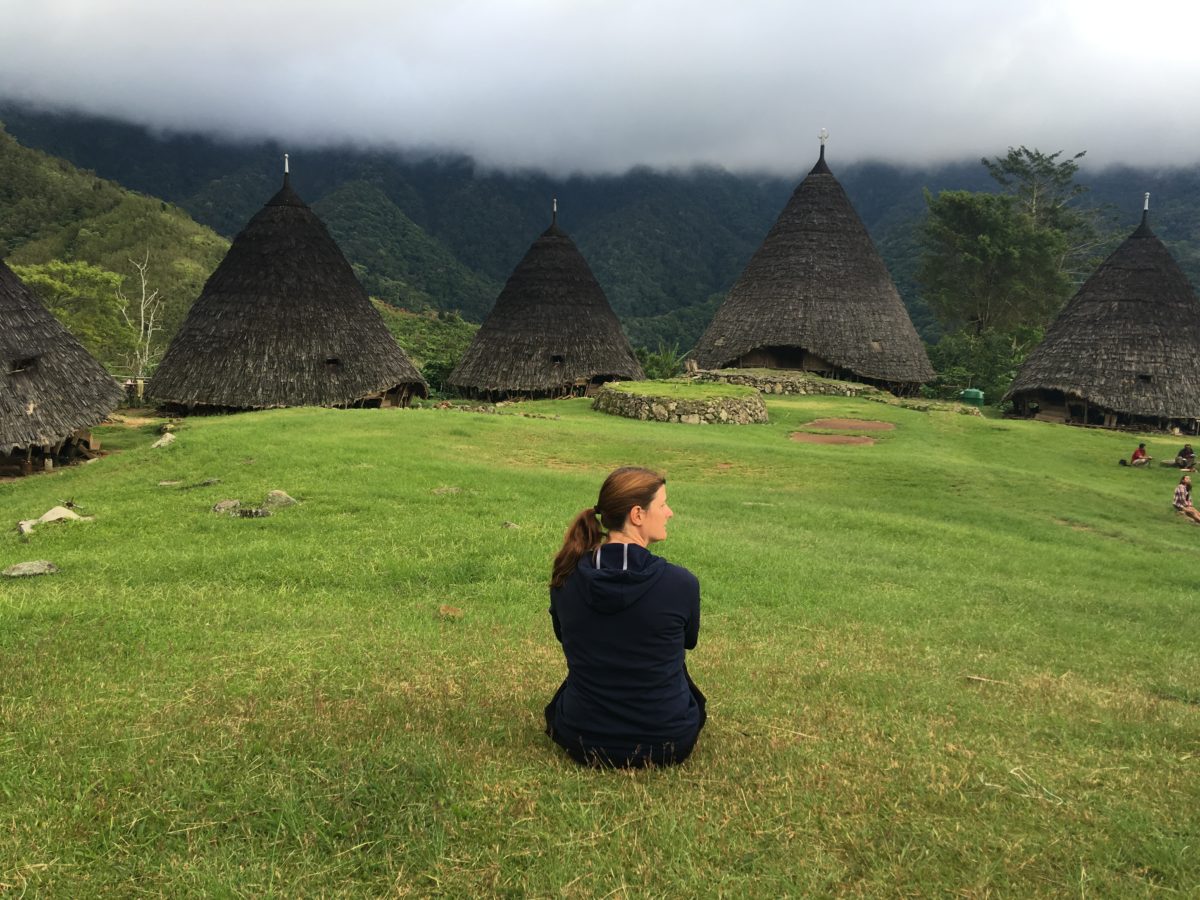 Her literary journey began at the Frankfurt Book Fair, where she worked every year during her studies. She looked after many authors at their book launch and at some point she thought to herself, “What they can do, I’m sure I can do, too”.

But she did not start right away. For 10 years she found excuses and postponed writing until the muse would kiss her. But she never came. It was not until 2016 that she admitted to herself that she would never start writing unless she consciously sat down and put her first sentence on paper.

Her first book was to be a non-fiction book about development aid. But this attempt went wrong and she wrote 500 pages without a central theme or thinking about the target group. So she decided to join a writing group. For 1.5 years she practiced on short stories and learned with her group how to write a book. And so the India Novel “The Colour of the Sari” came to life.

She had caught fire. There was no going back and she wanted to write more. She quit her job as an engineer in 2018 to go on a world trip and give more space to her new passion. She visited many countries and out of this the cultural stories (Kulturgeschichten) developed. In little stories she tells what cultural differences she discovered on her journey. On this world trip she also got the ideas for further books, which she will write and publsih one by one.

Meanwhile she lives in New Zealand and works again as an engineer. And although she no longer lives in Germany, she is in contact with her writing group almost daily. They founded the “Schreiber und Sammler” (Writers and Collectors) and support each other in publications, readings and they have published the anthology “Dazwischen Geschichten” (In-Between Stories).

In addition to her books, she writes the culture stories in german, publishes online courses in german and has a merchandise line.